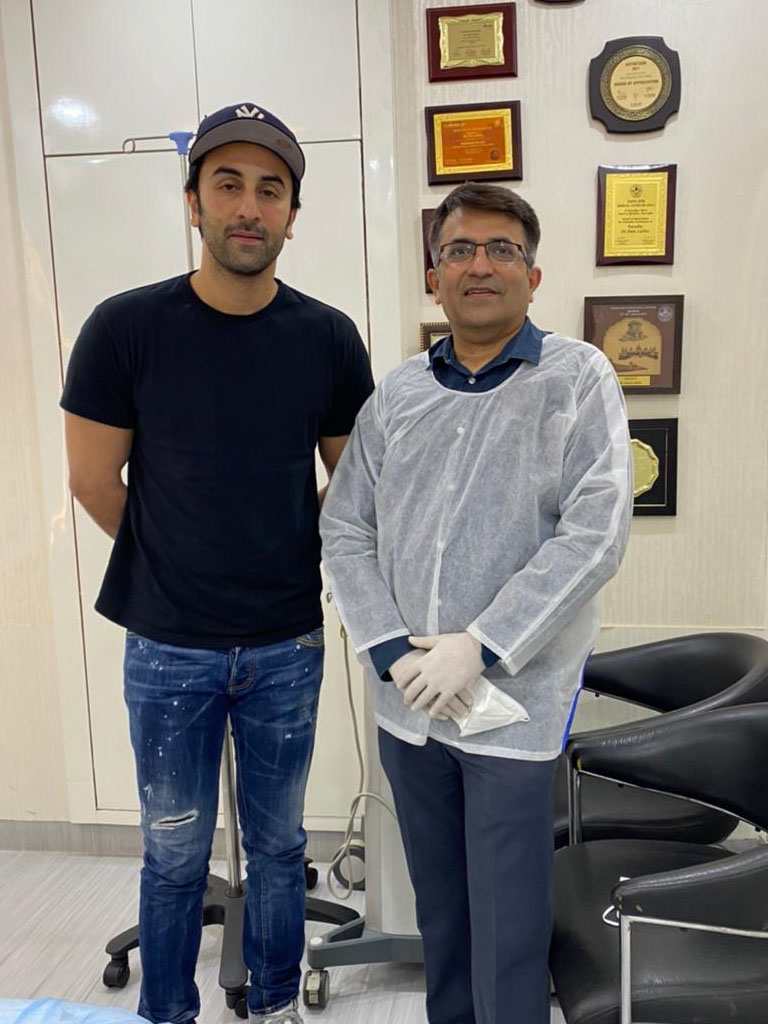 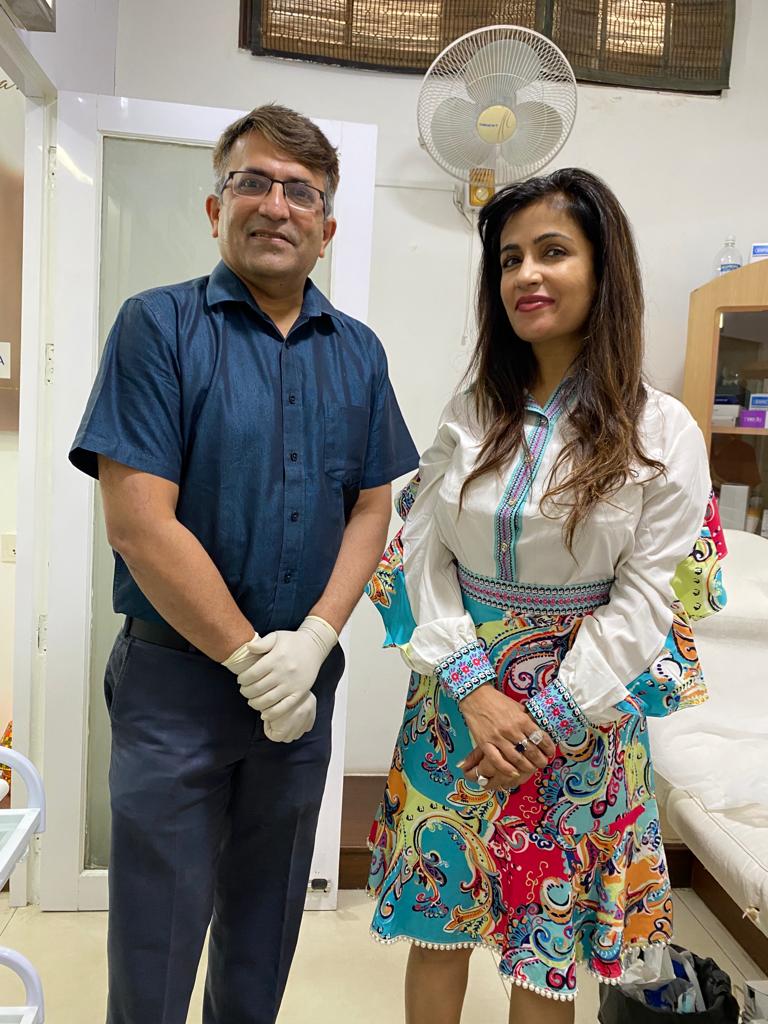 Dr. Amit Luthra has graduated (M.B.B.S) from Armed Forces Medical College, Pune., a premier institute run by the Indian Army (ranked no.2 in the country). He did his post graduation from Behl Skin Institute, New Delhi under the supervision of late Prof. P.N. Behl., the father of dermatosurgery in India and a pioneer of dermatology in India.

Dr. Luthra trained at the Dermatology Klink, Munich, Germany under Prof. Martin Rocken in phototherapy and lasers. He also underwent training at Paris in the French technique of Mesotherapy with Dr.LeCoz.

He has presented his work at several international forum such as the World Congress Of Cosmetic Dermatology, Melbourne, Australia; IMCAS, Paris, Asia and India and Asian Congress Of Dermatology, South Korea. He is a regular chairperson and speaker at Imcas , Asia & Paris.

He was the chairperson for sessions on Botox & Fillers at IMCAS, Agra; Derma update, Gurgaon & the national conference of IADVL held at Bangalore. He has presented his work as an invited faculty at IMCAS, Paris, Hongkong & India. He was associated with Kaya Skin Clinic, a chain of 85 clinics in India & abroad. He was heading their North India Medical Operations for two years which involved training doctors on newer cosmetic dermatology procedures and handling difficult to treat cases.

We Treat All Types of skin Problems

For more information or for booking appointment
Contact Us